How Does Recess Help Students?

Deemed unnecessary and a waste of time in some school districts, recess remains vital for the full cognitive and physical development of young children, a notion backed up by an avalanche of research.

Why, then, is school recess in American schools shrinking and at increasing risk of becoming a relic of the past?

Plainly stated, some powers that be are eliminating and reducing recess in favor of more academic time. In other words, there’s a push to maximize every minute spent on in-classroom instruction as curriculum requirements ramp up the pressure to raise standardized test scores – and recess becomes the casualty in this campaign.

How does recess help students?

First, let’s all get on the same page and establish what recess is, and not conflate it with PE (physical education).

What exactly is recess?

According to the Centers for Disease Control (CDC), recess is “A regularly scheduled period within the school day for physical activity and play that is monitored by trained staff or volunteers.  Recess is a period of time when students are encouraged to be physically active and engaged with their peers in activities of their choice, at all grade levels, kindergarten through 12th grade.”

While it may be impossible to determine who invented school recess definitively, English schoolmaster John Brinsley is largely credited with creating the break period for schoolchildren in the 17th century.

Regardless of who invented school recess, it has a long tradition in American schools where kids get a break from classroom instruction and get a chance to go outside and simply play (generally unstructured) and socialize.

The time spent in recess can serve as some of the most formative – learning to share, working with others, and finding healthy ways to relieve stress (like getting outside) are just a few important building blocks that can positively serve people throughout the rest of their lives.

How long should recess be?

While the answers differ on the question of how long should recess be, both the CDC and the American Academy of Pediatrics agree that recess should be a minimum of 20 minutes per school day in order for children to feel the lasting effects.

Others, such as occupational therapist and author Angela Hanscom, argue that schools are shortchanging young students when it comes to how long should recess be. She suggests that recess should last at least an hour so that children can dive deeper into their activities that can’t be wholly accomplished in a shorter time frame and cannot be achieved within the walls of the classroom.

What are the advantages of recess for young children in school that we’ve alluded to so far?

There are various benefits for your young learners who regularly engage in recess. First and foremost, studies have shown that kids who get to take breaks from their in-classroom instruction actually perform better academically in the long run.

Recess provides youngsters the opportunity to blow off steam, develop social skills and help keep them active, which is increasingly crucial in a society that is becoming increasingly sedentary.

How does recess help students in their emotional development?

When play is unstructured and not governed by an adult, then children must solve and negotiate problems or obstacles that arise on their own. When it is more structured, kids will have a set of agreed-upon rules to go by, and this teaches them how to utilize conflict resolution skills by referring to the rules and quickly moving on past the conflict and getting back to playing.

Both scenarios are win-win in terms of behavioral development and will be immensely helpful to these youngsters in the long run.

How does recess help students academically?

Proponents of recess say that young students are more focused and are better listeners after they’ve had time to get rid of their pent-up energy during recess.

According to the CDC, the physical activity typically involved in recess improves their attention, memory, and concentration. This also helps them stay on task in the classroom, which can be a struggle for young students.

Exactly how does recess help students focus on school work?

From a purely physiological standpoint, the typical child’s movement during recess gets their blood flowing, which sends increased amounts of oxygen to the brain. This, in turn, increases neural connectivity and promotes nerve cell growth which can increase memory capacity and improve attention span.

So, in short, recess can help children focus better in the classroom. Before you turn your kiddos loose for recess, you will want to make sure your outdoor area is safe. That’s why CCEI offers Outdoor Safety in the Early Childhood Setting. This one-hour beginner-level course covers the various components of playground safety and common outdoor injuries and ways to prevent them.

To learn more about this course as well as our entire catalog of 150+ offerings, visit CCEI Online today! 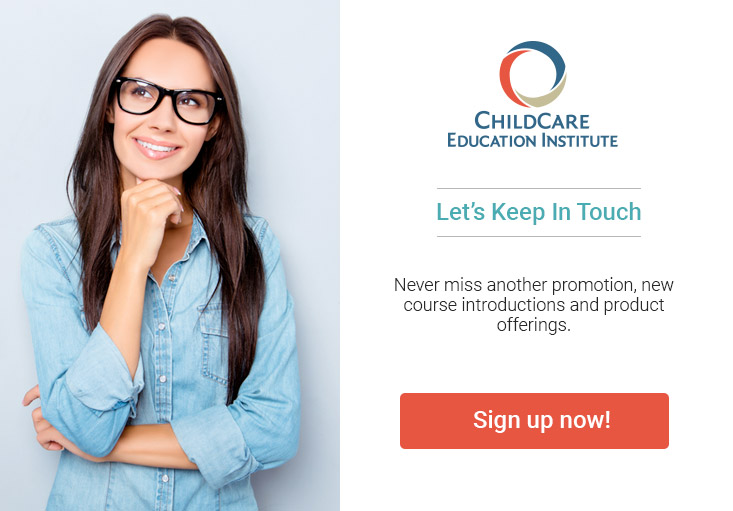